Virtual gallery: Unbreakable. Chronicles of the war in Ukraine

24th of February started the countdown of a new history in Ukraine — history that is formed right now, in front of the whole world's eyes. And, unfortunately, it's first pages are stained with blood of Ukrainian fighters and civilians, including children, who were killed because of multiple shelling and missile attacks launched by Russian army. From the first days of the full-scale invasion Ukrainian people are showing unbelievable courage, invincibility and unity since they fight for their own land and the right to manifest their democracy values.

Documentary during war time is an important medium which aims not only to capture events but also to prevent the further history falsification. And it is an extremely important instrument in opposing such country as Russia, where propaganda created the whole illusory world of imperialistic views that neglect all the democracy values. 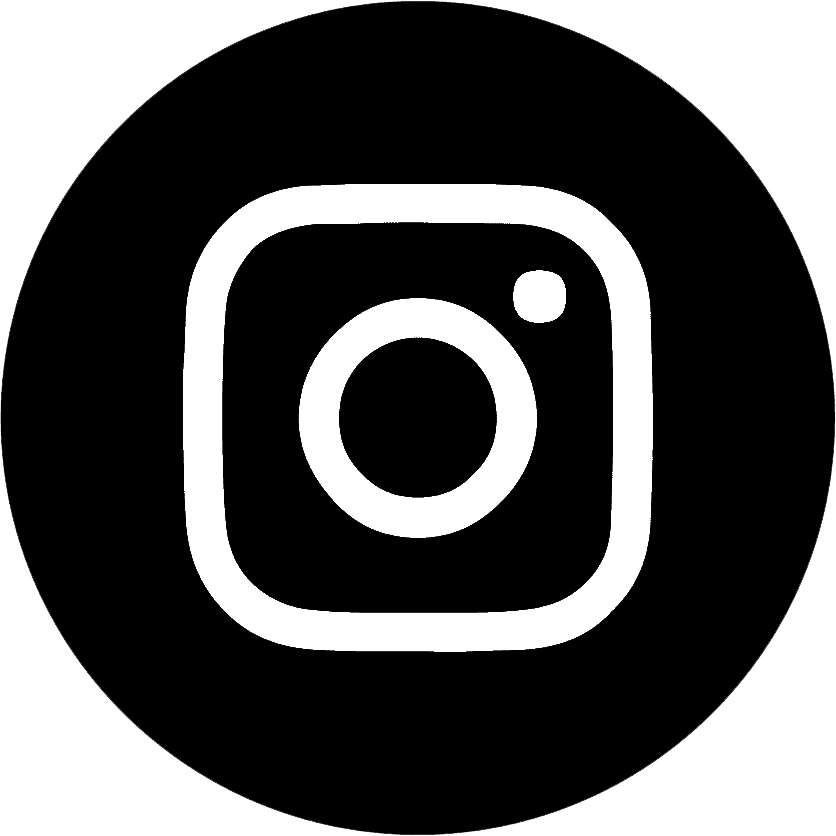 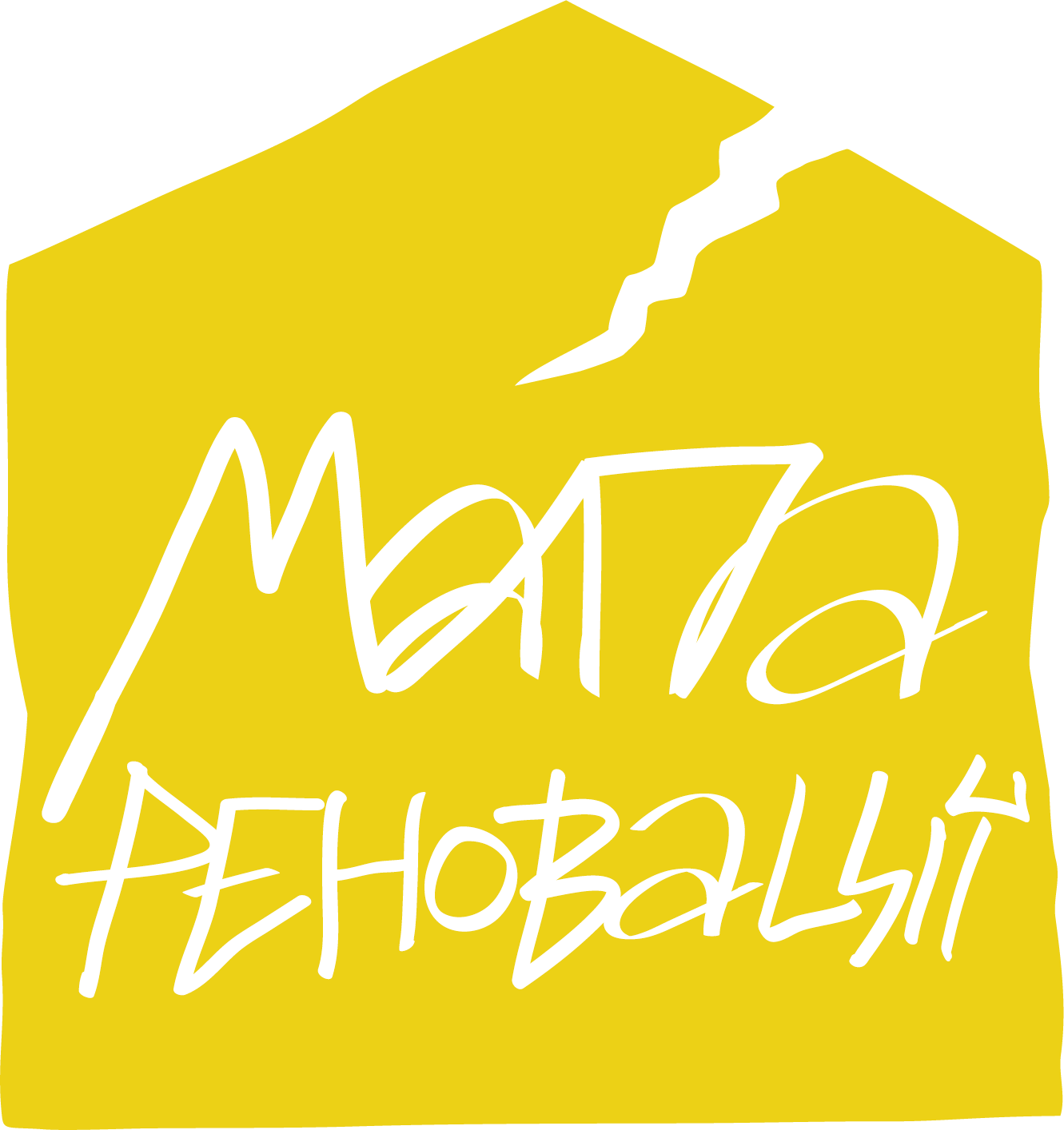 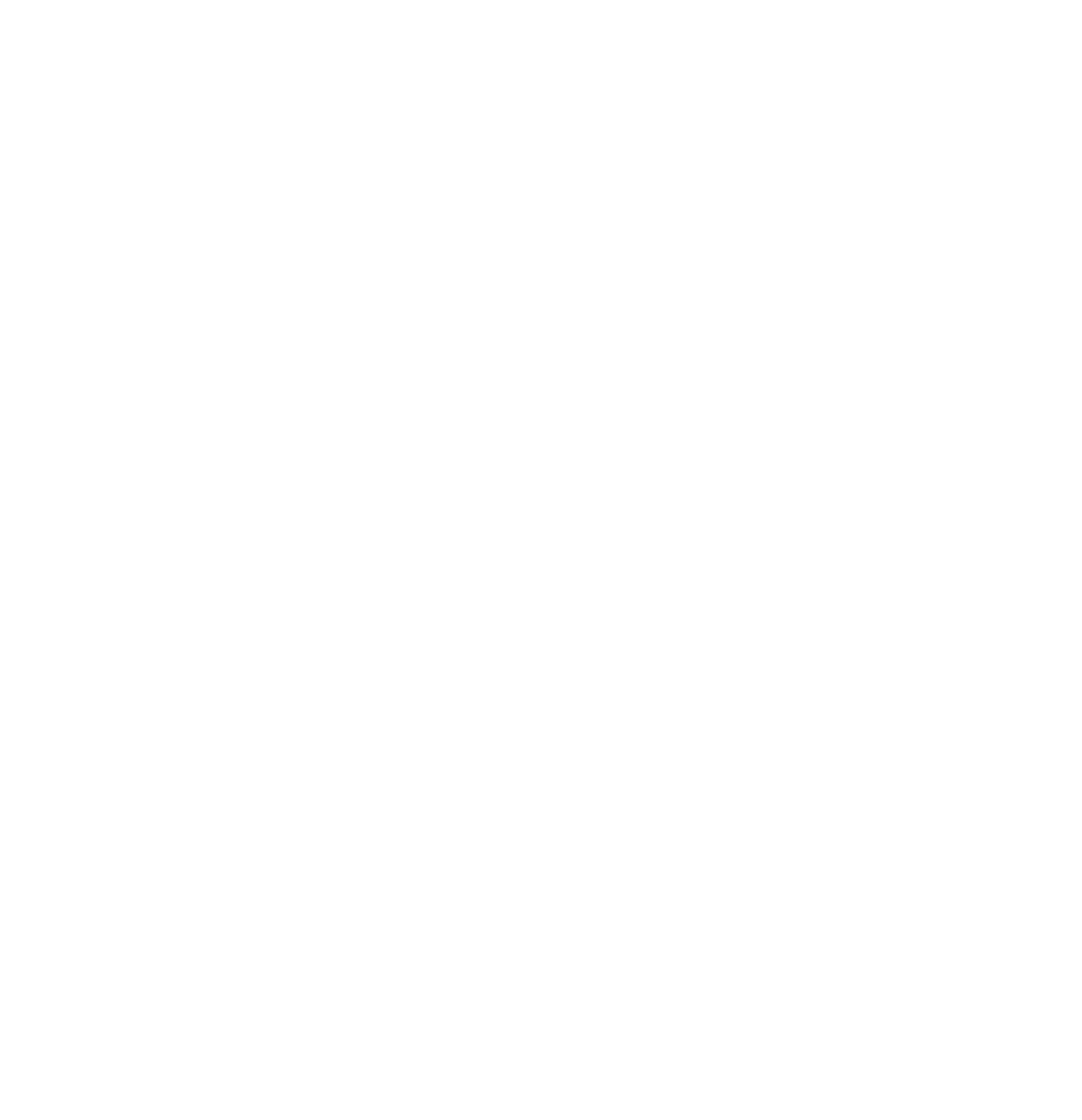